TIME TRAVELLER is North America’s #1 ranked Moody Blues tribute. Their shows have been simulcast on radio and television, including a broadcast in Europe. They have performed at Fairs, Festivals, Corporate Events, Theaters and Concert Venues.

In addition to their rock show, TIME TRAVELLER also offers a show performing the music of the Moody Blues, featuring a Symphony Orchestra. The show reproduces the ‘Red Rocks’ concert that played to sell out audiences throughout the United States and Europe. 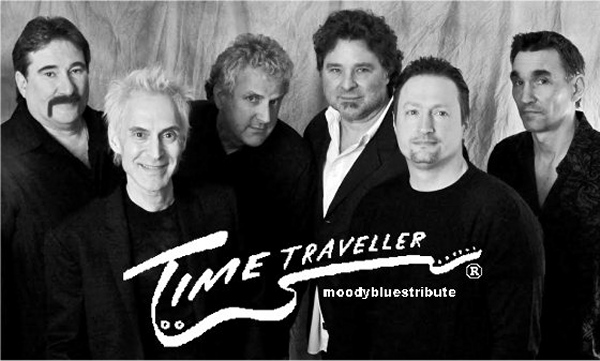